thefingerprint wins the Scottish Prestige Award – Design Agency of the Year for a second year! 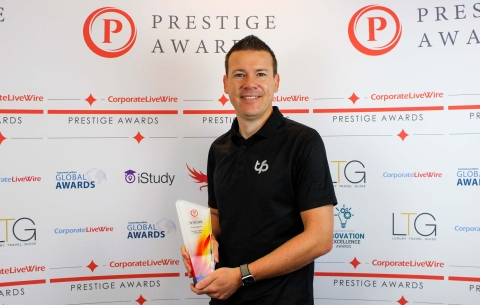 thefingerprint wins the Scottish Prestige Award – Design Agency of the Year for a second year!

Agency owner James Alexander was delighted with thefingerprint’s recognition in the annual Prestige awards for a second time. 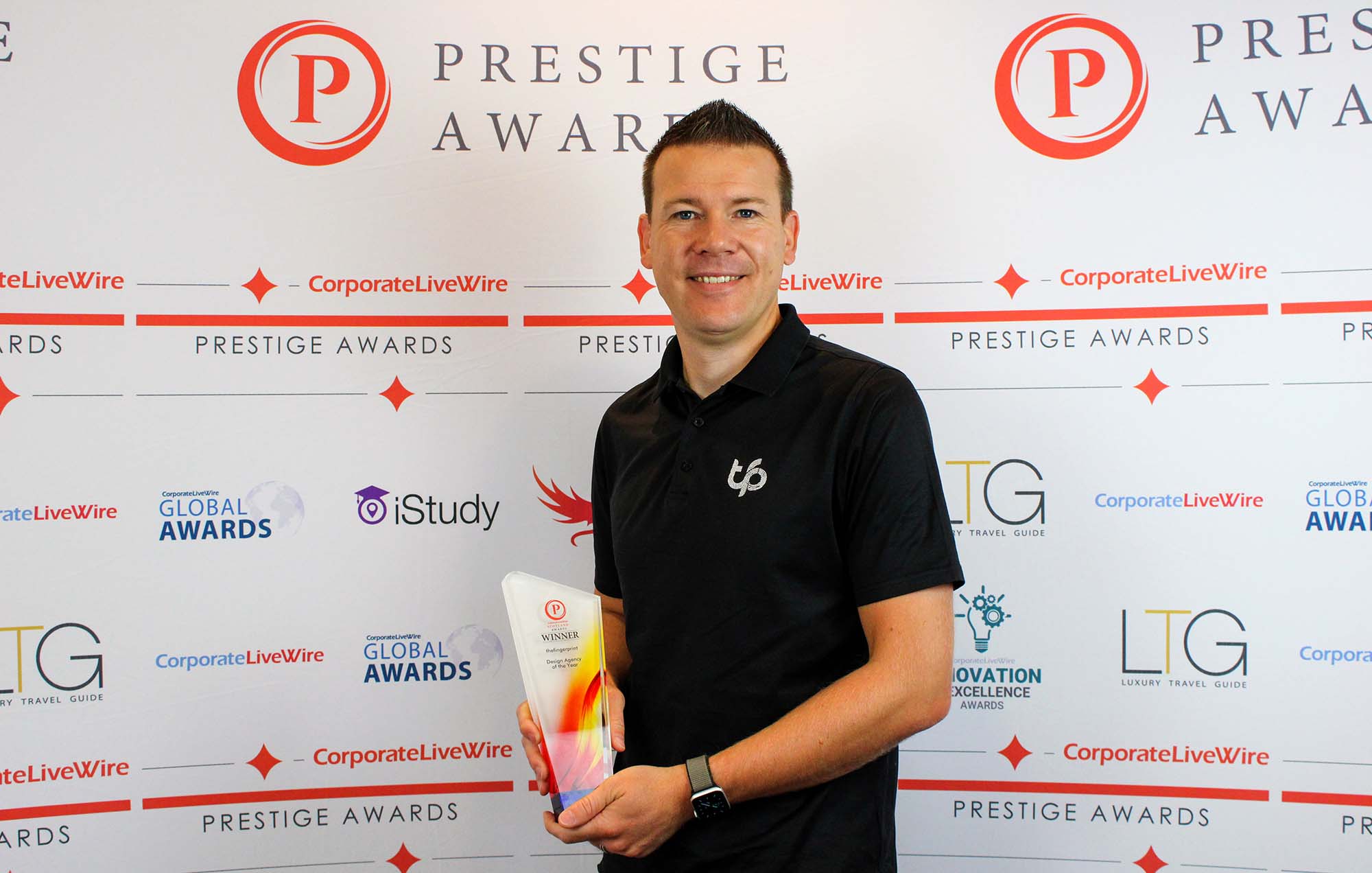 thefingerprint have been awarded the Prestige Award for being the best Design Agency in Scotland for the second year 2022/2023.

Celebrating the achievements of small and medium-sized businesses; the Prestige Award is given in recognition of outstanding design services.

Agency Owner James Alexander said that he had been thrilled to receive the second nomination after last years success and was even more delighted when he was inform they had won again.

Once again he had to share examples from thefingerprint portfolio and prove the agency’s established status before the nomination could be accepted for the second time. thefingerprint was singled out among a competitive field of award nominees, with the judges reflecting on the quality of design services, innovative practices, customer value, and consistency in performance. This was combined with the fact the agency had grown significantly and onboard a number of new clients.

The second award follows the creation of high-impact designs for clients such as the BMM Networks, LOC HIRE, ECOHire, Susan Rennie and Nightingale Home Care.

The highly professional and accomplished Creative Director James Alexander said, “this award came as an even bigger surprise than last year, as we never expected to win two in a row. Once again we would like to thank our clients, past and present, as without them we wouldn’t be where we are today!”

A local agency with international scope, thefingerprint promise exceptional levels of focus and dedication no matter the project.

Previous Post Why Using a Sales Funnel is Critical for Lead Generation
Next Post Designing for Print - Does it Still Make Sense?
Back to Posts

This is a unique website which will require a more modern browser to work!